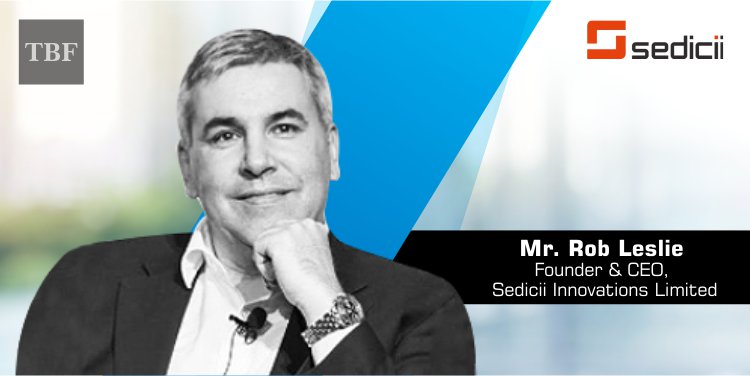 Sedicii Innovations was founded in 2013 by Rob Leslie. Sedicii is his seventh start-up company making Rob a fairly prolific entrepreneur. Prior to Sedicii, Rob was co-founder of Kyckr (ASX:KYK) which floated on the Australian Stock Exchange in 2016 and provides real-time access to legally authoritative, global company data. Rob sees Sedicii as a natural progression as its primary function is real-time identification and authentication of people, products and things.

Rob, by profession, is an Electronic Engineer having graduated from Dublin City University, Ireland in the 1980’s, He has been named as a World Economic Forum Technology Pioneer for his work on the Zero-Knowledge Proof (ZKP) protocol, which is at the heart of company’s service. He has spoken at Davos on cybersecurity, digital identity and other technology issues affecting the world’s economies.